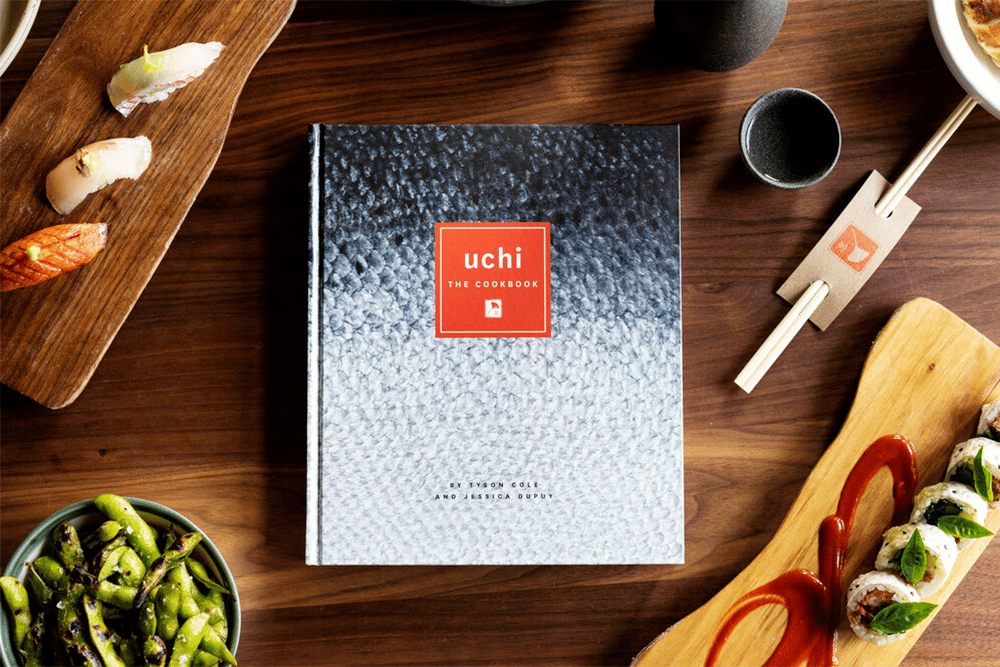 For chef Tyson Cole, sushi has always been more than just food; it’s an expression of his love and respect for Japanese culture with the goal of creating the perfect bite. Uchi has received national acclaim for stretching beyond the borders of traditional Japanese sushi. Cole was named “Best New Chef” by Food & Wine magazine in 2005 and he won a James Beard Award for Best Chef Southwest in 2011. Uchi: The Cookbook also presents the story of Tyson Cole, from dishwasher to restaurant owner; an account of the current state of American sushi; and a primer on the ins and outs of this sophisticated, yet artful cuisine.

Sign up to receive exclusive updates and event information